Apprentices for Fire & Security is an industry initiative that aims to place Apprentices into careers in the Fire and Security industry.

You may be an employer looking to home grow your own robust, long-lasting talent pipeline that will become instrumental in taking your business forward in the future. Or you may be an Apprentice looking for the first step on a rewarding career path. Apprentices for Fire & Security can help to match you with a vacancy or candidate in an array of fields within these sectors.

The Fire and Security industry can offer a diverse range of career paths including engineering, IT, product design, marketing, sales and many more. Apprentices for Fire & Security offers a credible route into a solid future career and the opportunity to earn while you learn.

Apprentices for Fire & Security (A4FS) is supported and funded by key industry stakeholders from across the sector. Each stakeholder plays their part in the vital work of encouraging more young people to look at the Fire & Security Industry as a viable career path. 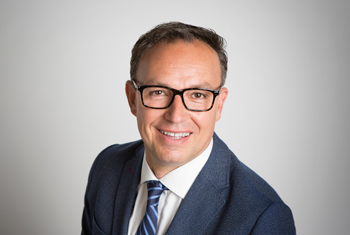 Simon Banks founded Apprentices for Fire & Security (A4FS) - formally the 100 in 100 Apprenticeships drive - in 2011 and has been a long time supporter of developing the next generation of professionals for the industry. He is a strong advocate of Apprenticeships, also supporting the Engineers of Tomorrow and WorldSkills UK competitions.

Simon started his career as an Apprentice and was sponsored through a Technical College by Plessey Marine Research Unit before joining London-based Control Panel Manufacturer, Scantronic in 1988. He started as a Software Engineer, but moved into Sales & Marketing. Later, Simon founded CSL Group.

Considered an industry expert, he is Chairman for the British Security Industry Association (BSIA) a board member of the National Security Inspectorate (NSI) and BAFE. He also represented security manufacturers as part of the Government’s FESS Trailblazer framework. 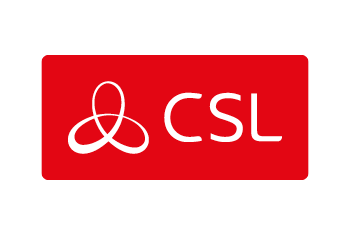 CSL are a secure connectivity providers to the Fire & Security, Telecare, Retail and Electrical Vehicle Charging Sectors. Today they are the trusted choice to provide connectivity for over 1 million connected devices throughout the world.

They are a founding partner of A4FS and have been a stakeholder of the Engineers of Tomorrow competition since 2008. More recently, CSL became a Sponsor of the WorldSkills UK competition.

Find out more about CSL here. 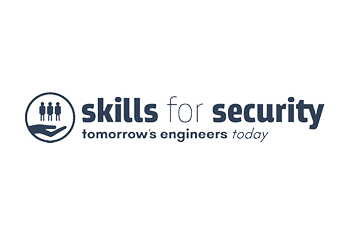 They are a founding partner of A4FS, as well as a stakeholder of the Engineers of Tomorrow competition and the Organising Partner of WorldSkills UK competition.

Find out more about Skills for Security here. 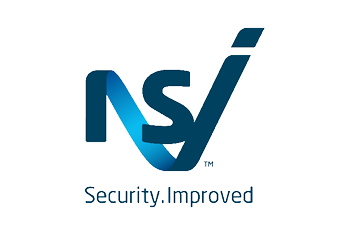 The NSI is recognised as the leading certification body for the Security and Fire protection sectors in the UK. For over 40 years, they have helped protect businesses and homeowners by providing robust, high quality audits of home and business Security and Fire safety service providers.

They are an avid supporter of A4FS and a stakeholder of the Engineers of Tomorrow competition.

Read more about the NSI here. 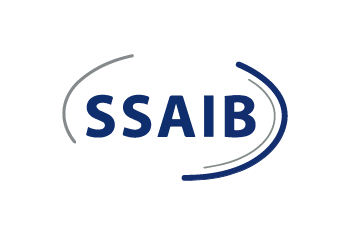 SSAIB is a leading Certification Body offering a wide range of schemes for providers of electronic security, fire systems and guarding services in the UK. SSAIB offers steadfast support for industry standards in the security, fire and other sectors.

They are keen supporters of A4FS as well as a stakeholder of the Engineers of Tomorrow competition. 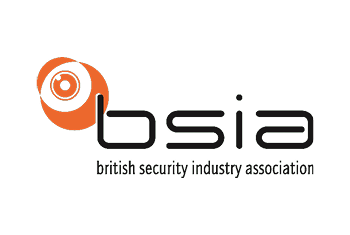 The British Security Industry Association (BSIA) is the trade association representing over 70% of the UK’s private security industry. Its membership includes companies specialising in all sectors of security ranging from guarding, door supervision and specialist consultancy to CCTV, access control and property marking. Established in 1967, the BSIA provides its members with a competitive advantage through lobbying and representation, standards development and the provision of independent guidance.

They are supporters of both A4FS and the Engineers of Tomorrow competition.

The Fire Industry Association (FIA) is the largest fire protection trade association in the UK with 650+ members. FIA’s objective is to promote, improve and perfect fire protection methods, devices, services and apparatus. FIA promote and shape legislation and the professional standards of the fire industry through close liaison with government and official bodies, as well as other key stakeholders.

They are supporters of both A4FS and the Engineers of Tomorrow competition. 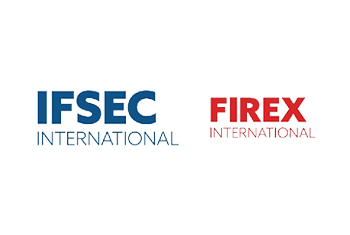 IFSEC/FIREX is a global events-led marketing and communications services business. They connect people and create opportunities for companies across five continents to develop new business, meet customers, launch new products, promote their brands and expand their markets. Through premier brands such as IFSEC, MD&M, TFM&A, the Concrete Show and many others.

As well as being a supporter of A4FS, their annual London event, IFSEC/FIREX International, provides the home of the Engineers of Tomorrow competition.

They are a long-time supporter of A4FS.

The Fire & Security Association (FSA) operates as a specialist group offering national representation and the highest level of expertise for those who design, install, commission, maintain and monitor fire, emergency and security systems. FSA’s membership scheme is available to companies who have achieved the highest levels of certification in the Fire, Security or Monitoring centre fields - through 'approved' industry certification bodies or the FSA's own Certification Scheme.

They are a long-time supporter of A4FS.

Read more about the FSA here. 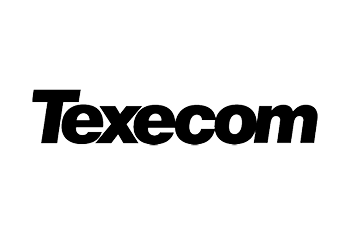 They have been involved as a EoT stakeholder since 2020 and are now a WorldSkills UK Sponsor. 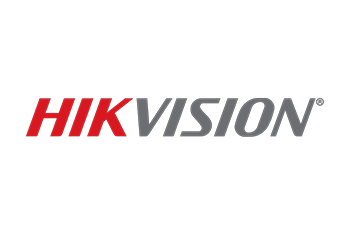 Hikvision is a WorldSkills UK Sponsor.